This year’s bilingual presentations were held on Tuesday 28th June. With two performances, one in the afternoon and one in the evening, the pupils and staff alike were tested to their limits. We are proud to say that everything went very smoothly and our pupils showed once again just what they are capable of.

The theme for the year was World In Motion, in line with the Regional Exhibition being held in Wiener Neustadt. There were many highly creative performances on stage to keep the audience entertained, many of which were supported live by the school’s Choir and Band.

Many thanks to all those involved (that’s pretty much everyone…), especially to our unsung heroes and heroines, the Parents Association, for their untiring support and commitment. 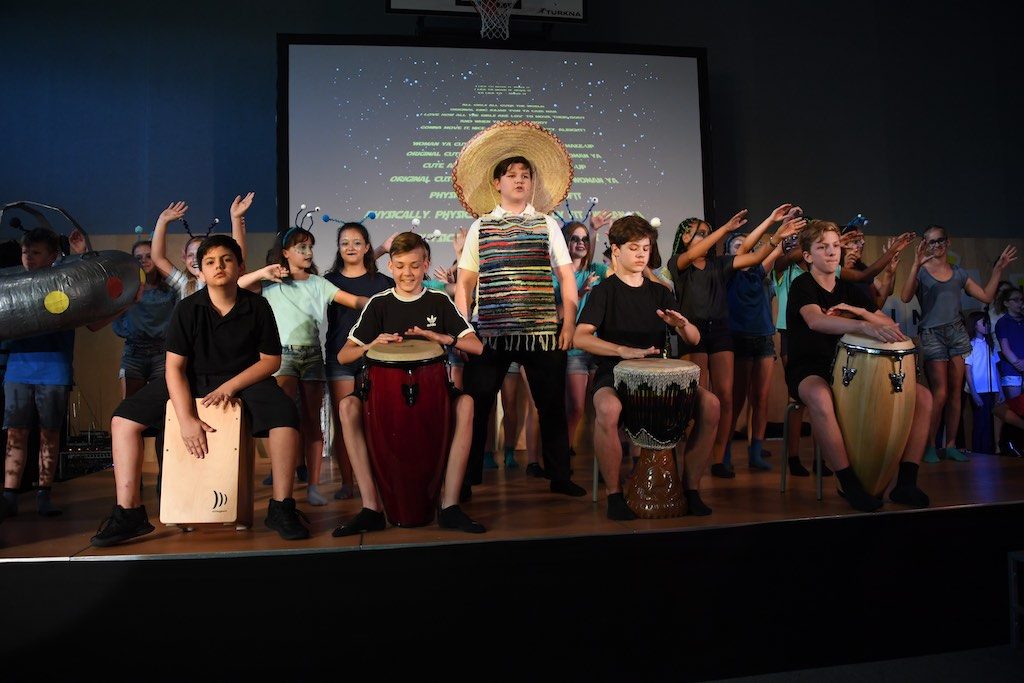 World in Motion – The Aliens’ Arrival 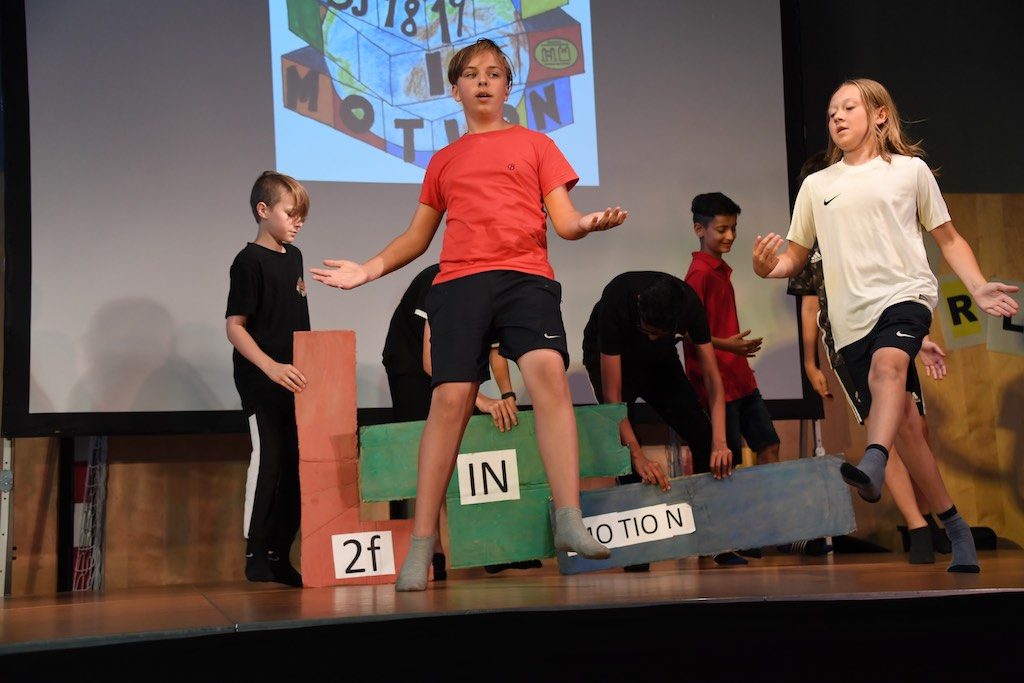 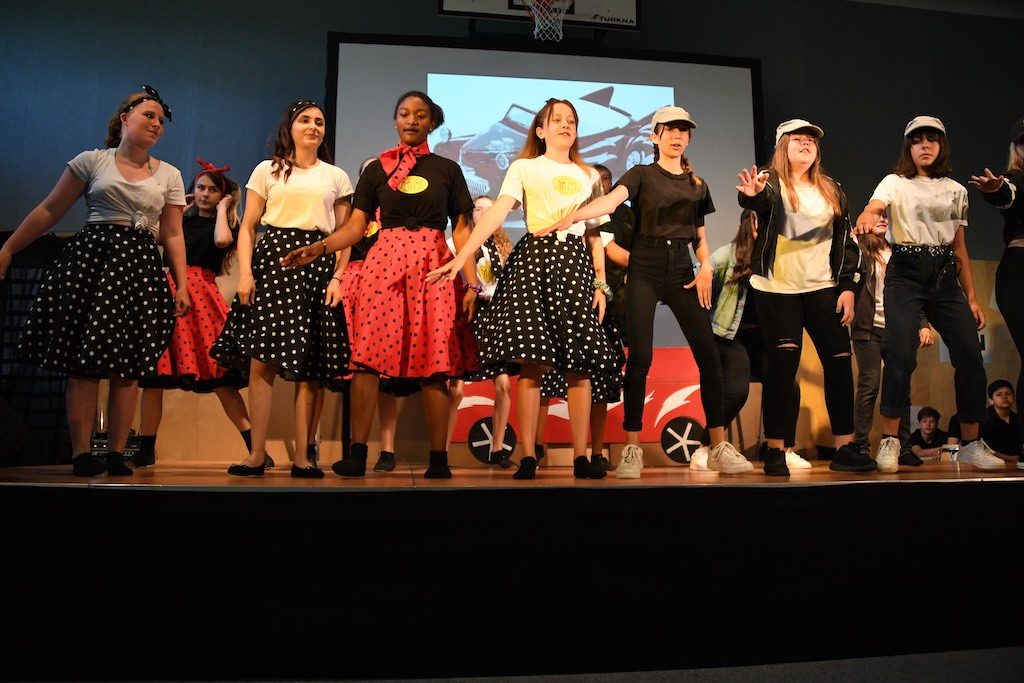 World In Motion – Cars and Locomotives 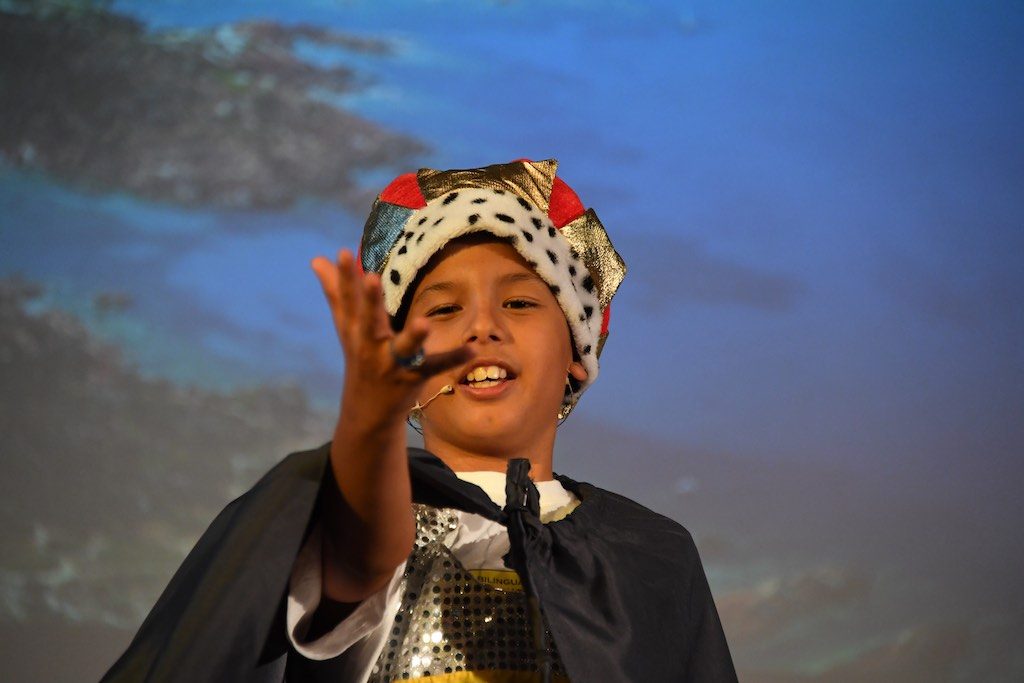 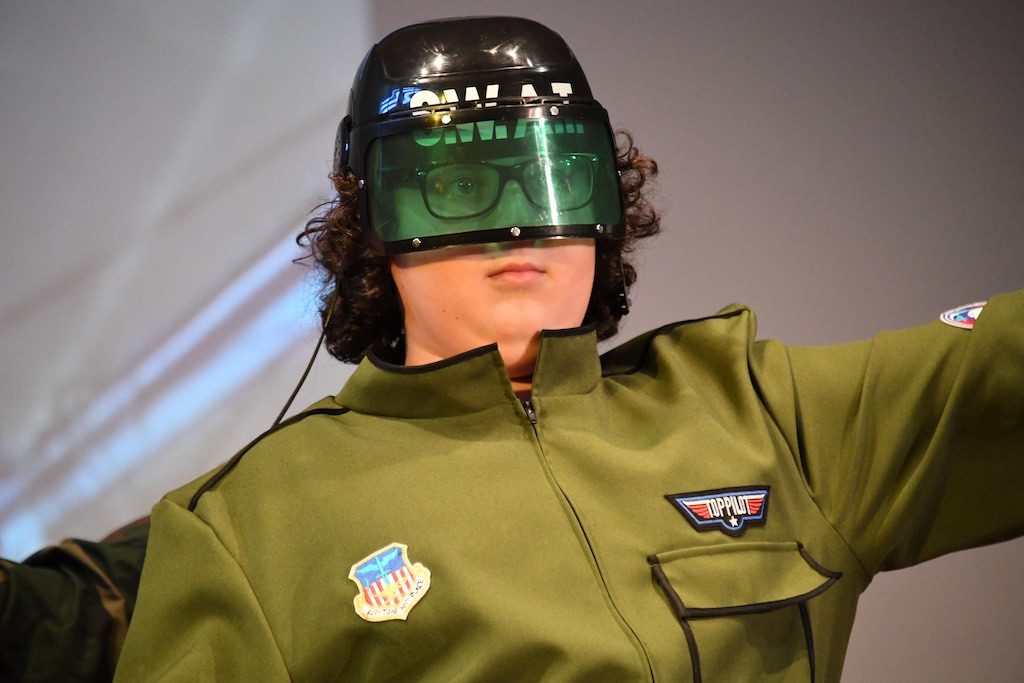 World In Motion – Magnificent Men in their Flying Machines

This website uses cookies to improve your experience while you navigate through the website. Out of these, the cookies that are categorized as necessary are stored on your browser as they are essential for the working of basic functionalities of the website. We also use third-party cookies that help us analyze and understand how you use this website. These cookies will be stored in your browser only with your consent. You also have the option to opt-out of these cookies. But opting out of some of these cookies may affect your browsing experience.
Necessary Always Enabled
Necessary cookies are absolutely essential for the website to function properly. These cookies ensure basic functionalities and security features of the website, anonymously.
Functional
Functional cookies help to perform certain functionalities like sharing the content of the website on social media platforms, collect feedbacks, and other third-party features.
Performance
Performance cookies are used to understand and analyze the key performance indexes of the website which helps in delivering a better user experience for the visitors.
Analytics
Analytical cookies are used to understand how visitors interact with the website. These cookies help provide information on metrics the number of visitors, bounce rate, traffic source, etc.
Advertisement
Advertisement cookies are used to provide visitors with relevant ads and marketing campaigns. These cookies track visitors across websites and collect information to provide customized ads.
Others
Other uncategorized cookies are those that are being analyzed and have not been classified into a category as yet.
SAVE & ACCEPT
Powered by